The Outer Hebrides is an island world like no other. Set on the very edge of the Atlantic Ocean, this archipelago numbers over 200 islands, reaching from Berneray in the south to Lewis in the north, many of which are populated only by thousands of seabirds. The scenery is breathtaking with huge skies and green seas providing a striking backdrop to white sandy beaches and the jagged crags of some of the most remote and enchanting islands of the Hebrides. Lying 40 miles out to the west of North Uist is the world heritage site of St Kilda. This tiny, remote archipelago features the largest sea cliffs in Britain. The village of Hirta lies abandoned after the final 36 islanders were evacuated to the mainland on 29th August, 1930. 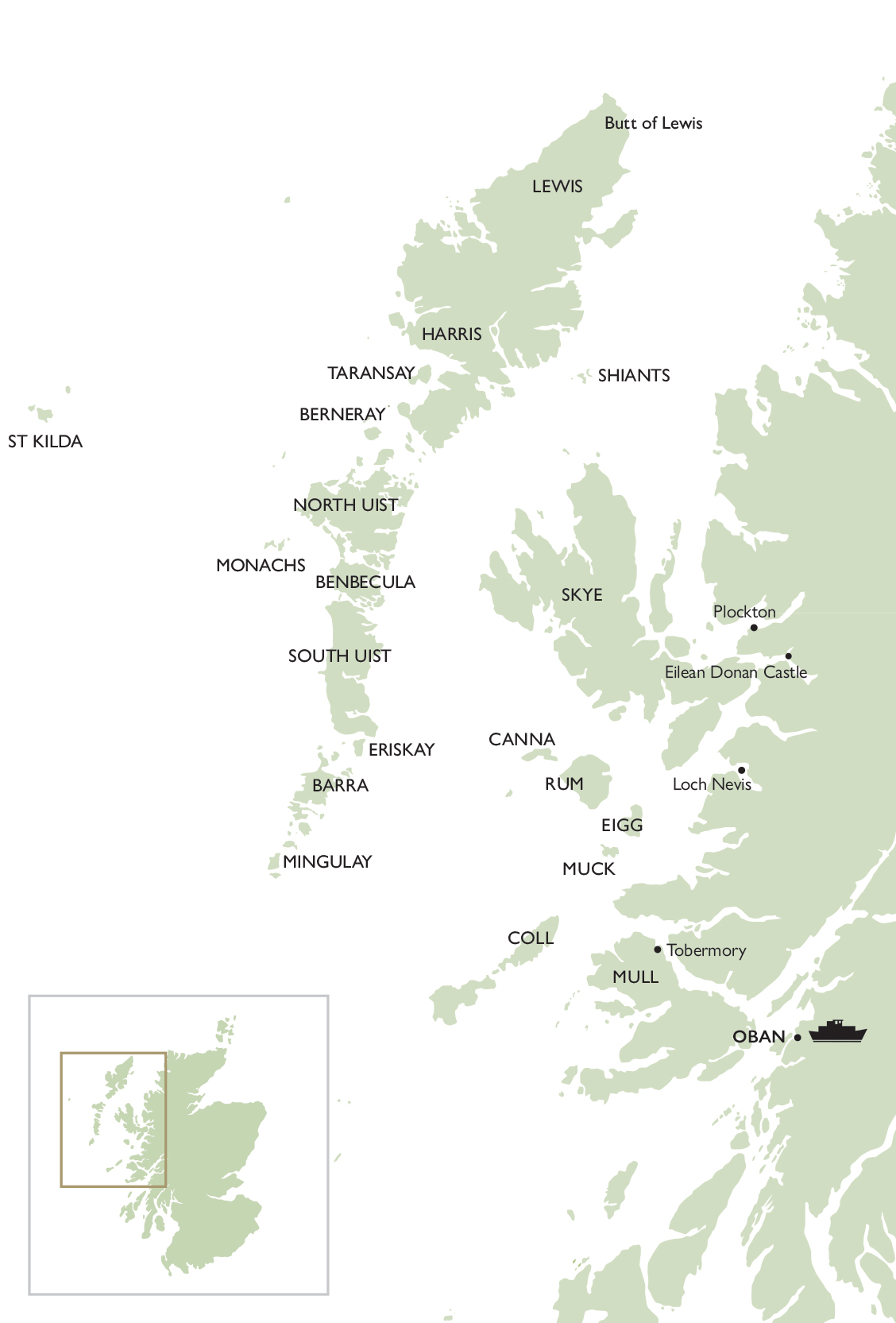 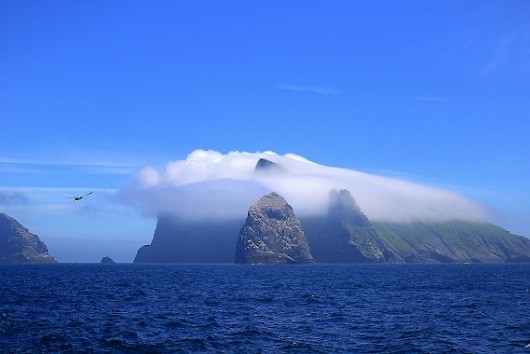 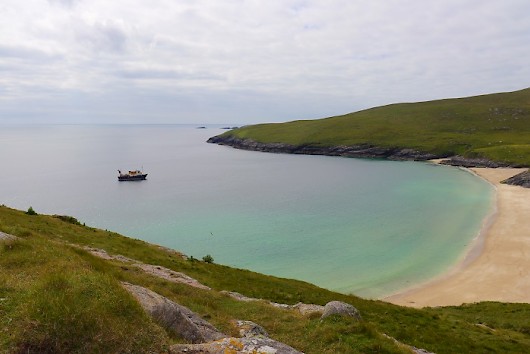 Idyllic Isles of the Outer Hebrides 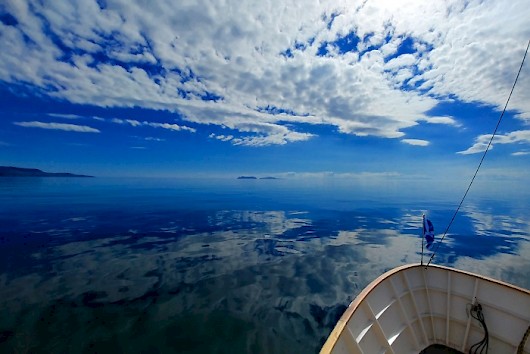 The Outer Hebrides - The Islands on the Edge of Europe

What a spectacular week, spent with passengers and crew who soon felt like family.